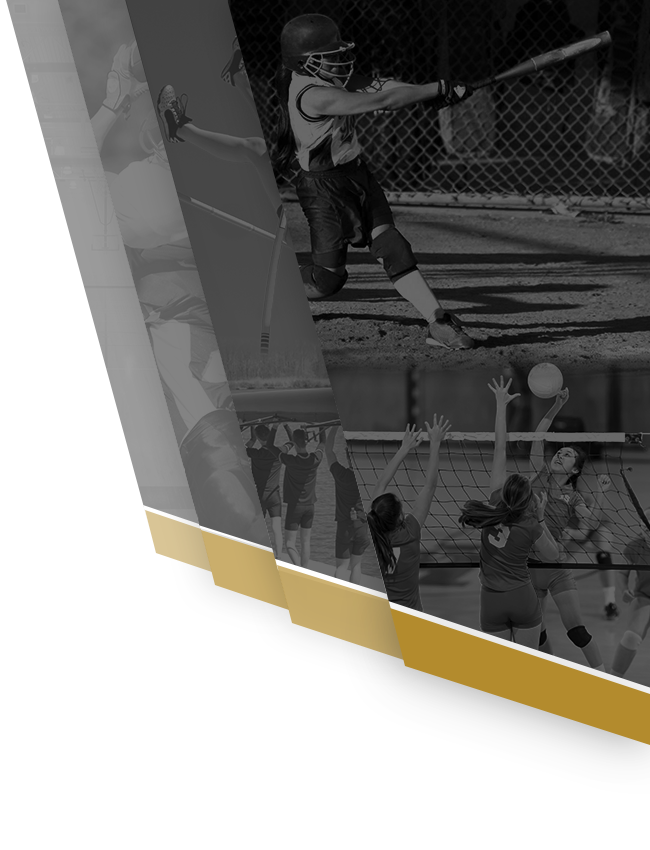 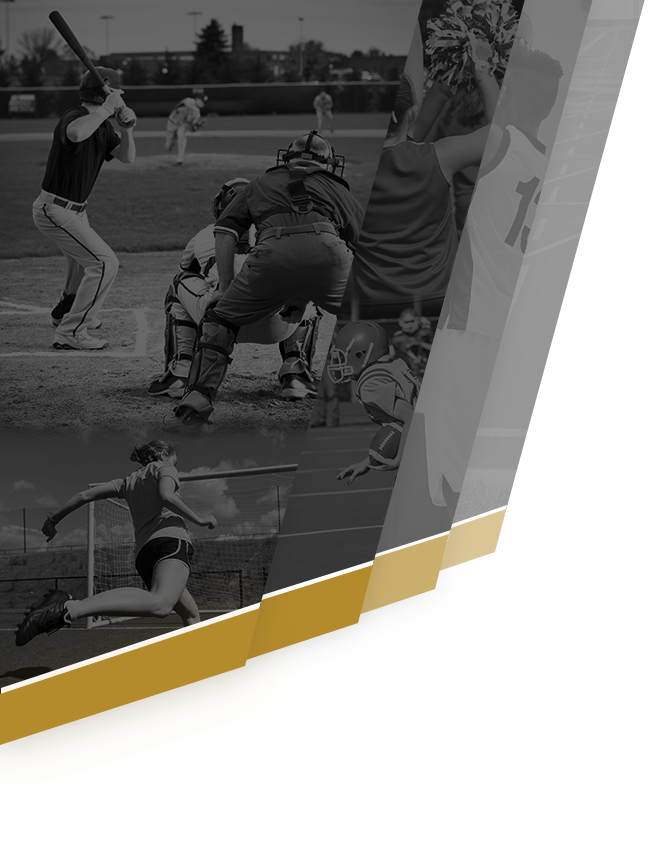 Claiming a 31-9 lead at the half, Lady Bombers pulled ahead early in the game. With 19 points in the fourth quarter, Midwest City locked in their lead.

Davis was the leader of Midwest City’s offense with 11 points, including five during the second period. She also contributed five rebounds, two steals and one block.